The best-selling instrumental band of all time.

The Ventures formed in Tacoma, Washington in 1958. The legacy kicked off with the opening drum roll of 1960’s “Walk Don’t Run”, a #2 hit that would go on to sell more than 2 million copies. From the garage, to the beach, to the stars, The Ventures defined an entire decade of instrumental rock music.

A cultural and musical phenomenon bar none in the instrumental world, The Ventures charted 37 records in 12 years and released a staggering number of now classic tunes such as: “Walk Don’t Run”, “Perfidia”, “Lullaby of the Leaves”, “Bulldog”, “Driving Guitars”, “Surf Rider”, “Apache”, “Tequila”, “Pipeline”, “Wipe Out”, “Out of Limits”, “Journey to the Stars”, “Diamond Head”, “Walk Don’t Run ’64”, “Slaughter on 10th Ave.”, and the incomparable “Hawaii Five-O”.

The Ventures have sold over a 100 million records. They were inducted into The Rock & Roll Hall of Fame in 2008.

Known the world over for their blistering live show, including their legendary show-stopping rendition of “Caravan”, the current line-up continues to deliver dynamic and powerful performances.

Leon Taylor (drums): Leon is the son of legendary drummer Mel Taylor. He stepped into his father’s position and has been supplying a solid backbeat for over 20 years.

Bob Spalding (guitar): a studio heavyweight and live show regular with the band for over 35 years, Bob has more than earned the title of “The Fifth Venture.”

Ian Spalding (guitar/bass): Ian has worked in the studio and on the stage with the band for over 10 years. He’s been playing Ventures songs since before he could ride a bicycle.

Luke Griffin (bass/guitar): The newest member of The Ventures family, Luke brings a wealth of talent and agility to the stage. 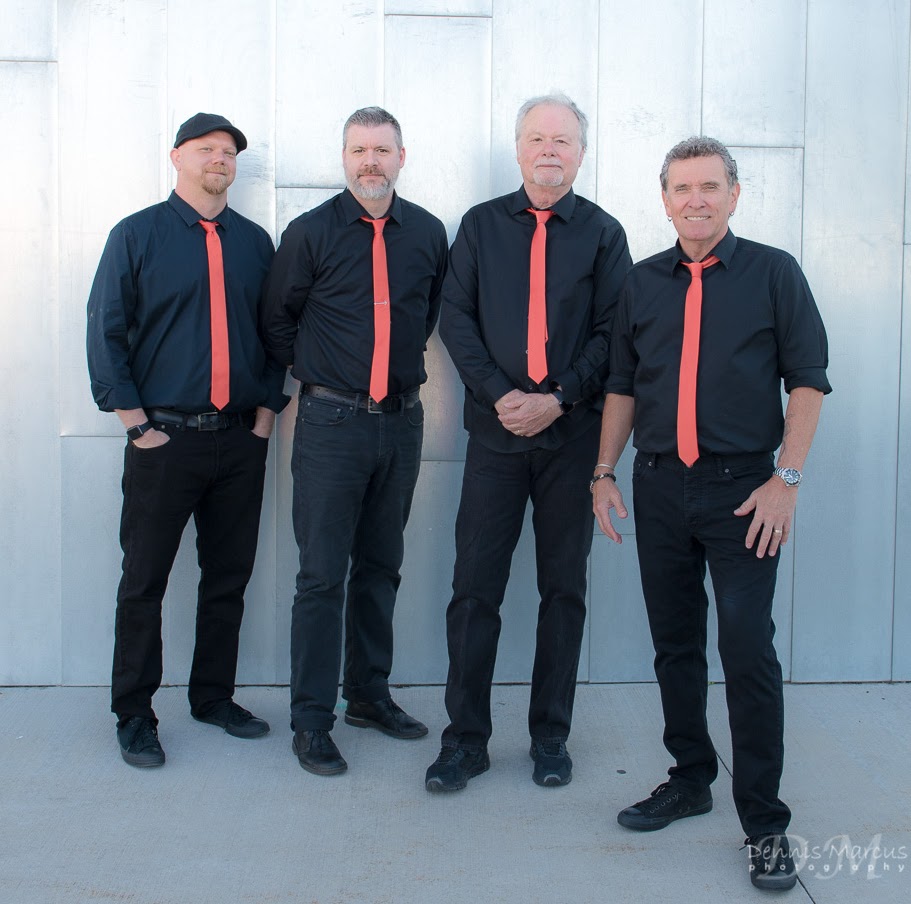 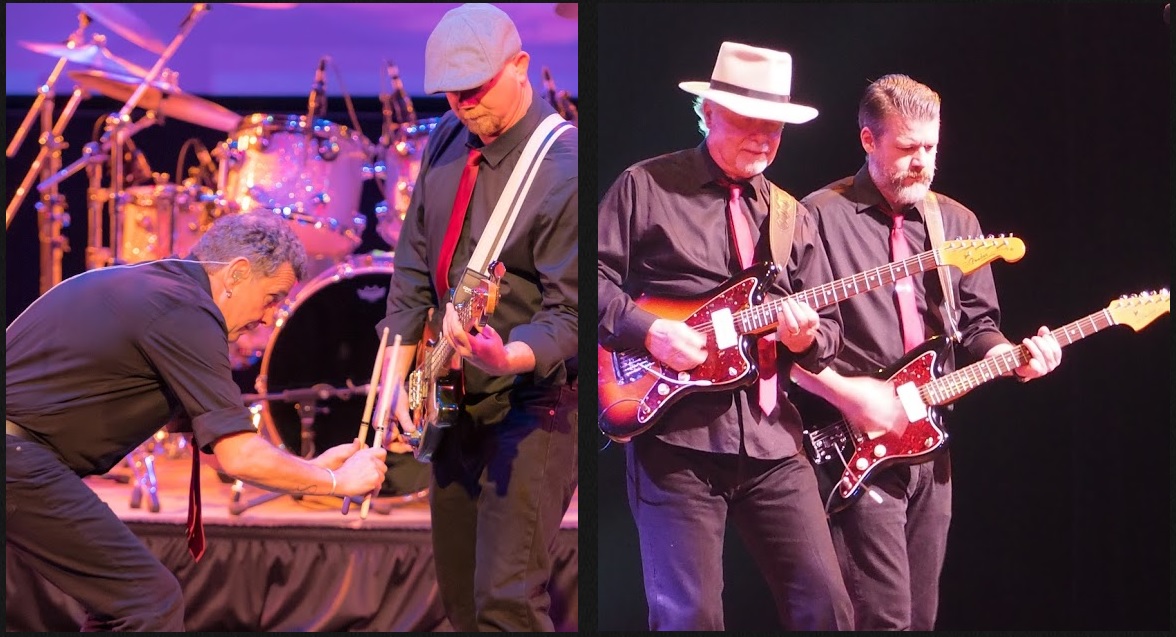