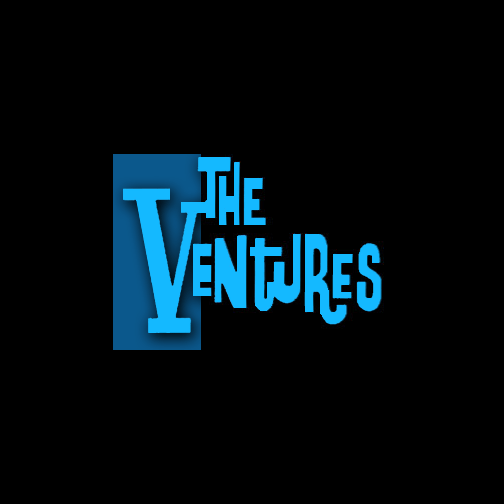 We have seen a lot of chatter on social media about the U-Can Big Box which is being offered for sale in Japan. A year or so ago, we were advised of this project but, as this is material that is owned and controlled by Universal (i.e. old masters dating back as far as the 1960s as well as more recent material that was recorded for the Japanese market for Toshiba, EMI Japan, etc.), the decision to release this sort of package has nothing to do with The Ventures directly.

U-Can, as far as I am aware, is a club of sorts that has special projects they offer to their members: from what I understand now, they have recently opened up their offer to anyone, through internet sales. It�s not an inexpensive package, given that there are 10 CDs, a booklet and other items, all in a special presentation box. We have not seen the package yet and, as I said, we have no control over this type of project.

For anyone who is a “completist” (I think I just made that up!) and wants to order from U-Can, that would be the only way to purchase it as we have no plans to offer it for sale through our on-line store. In any case, it would be very expensive for us to import any inventory and then re-ship it, which would make the price even more outrageous for fans.