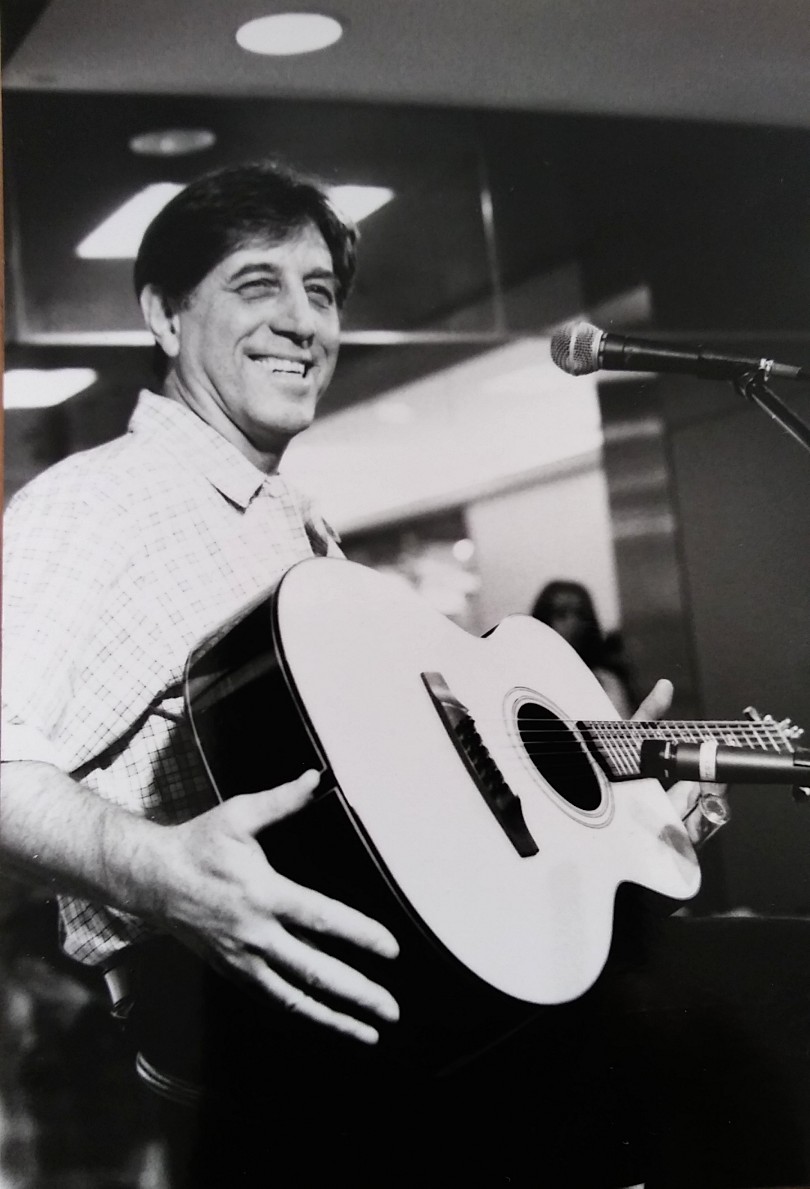 It is with extreme sadness that I write this post. I was advised by Gerry’s family this morning that he had passed away early this morning, California time, at approximately 4 p.m. in Japan on October 12. Gerry was on tour in Japan so that he could re-connect with his friends and fans, as it had been two years since his last tour with The Ventures which, as we know, was cut short for health issues. Gerry had been very much looking forward to his return to Japan and, the last time I spoke with him, he was really happy to set off on this tour. Unfortunately, during his performance earlier this week, he had an apparent heart attack and was taken to the hospital in Tokyo where he remained in a coma until today. I have been contacted this week by so many of his fans from all over the world, wishing him well and sending prayers for him and his family. Of course, all of us – the Ventures family, group members and friends – have been waiting and hoping that, by some miracle, he would recover but that was not to be.

Gerry was known to us all as a long-standing member of The Ventures: he joined the group in 1968 and was a very important part of the band during the time when they had so many hit songs in Japan. Gerry was co-writer on 3 of the biggest hits The Ventures had in the Japanese market: “Ame No Midosuji”, “Kyoto No Koi” and “Kyoto Bojo” (also known as Strangers in Midosuji, Expo 70 / Kyoto Doll, Reflections in a Palace Lake), as well as many others. He also co-wrote/arranged several of the titles on the “Joy” album and continued writing for The Ventures until very recently – “Santa Cruz” is one of Don’s favorites. Gerry toured with the group from 1968 – 1971, then rejoined the group in the latter part of the 1980s and remained actively performing and recording with The Ventures until two years ago.

Gerry’s career was very wide-ranging and his skill and musicianship was appreciated by many world-famous musicians. He was on the early Monkees’ recordings (before the group members became musicians themselves), he worked with Elvis, Delaney and Bonnie, Eric Clapton, John Mayall, Kris Kristofferson, John Fogerty and many others. He received accolades from members of The Beatles to Liberace. He appeared in movies too – including “A Star in Born” with Kris Kristofferson and Barbra Streisand.

The family has advised me that they will be setting up a PO Box so that anyone who wants to send cards or messages can do so. Also, there will probably be a Go Fund Me page as they are hoping to have a celebration of life for Gerry – in Japan and in the US too. As soon as I have that information, I will add it to this post.

In addition, the family has asked me to thank everyone for their support, their friendship and their kindness. It is greatly appreciated. 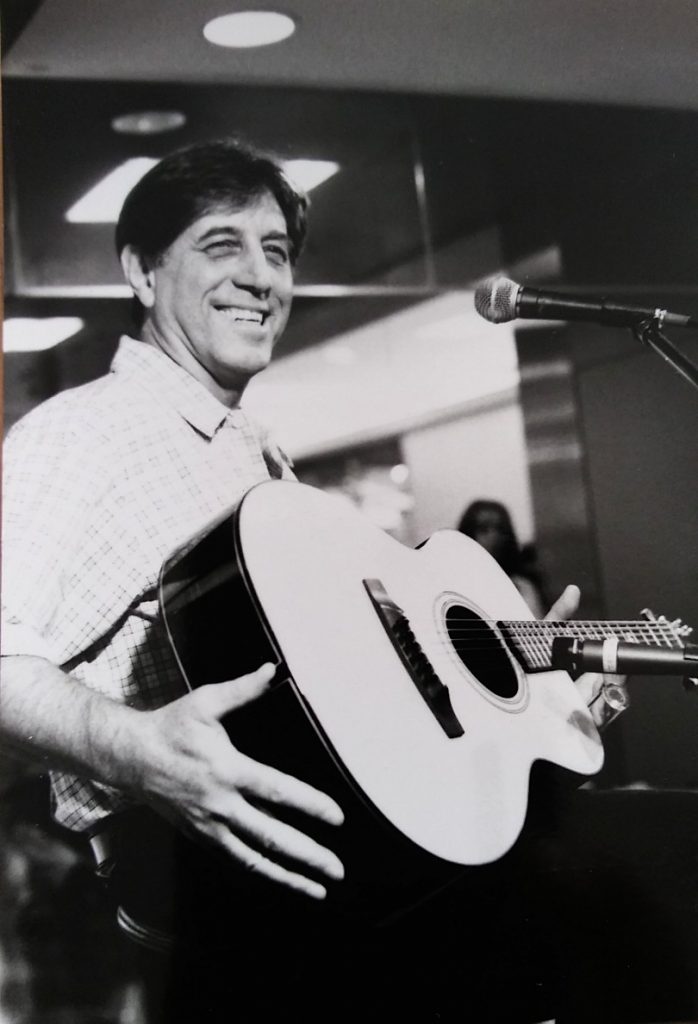